Around Carlo, a 29-year old unambitious graphic designer whose only passion is to play music with his co-unambitious long-time friends. After discovering that his girlfriend of 6 years is a lesbian, he seeks to find refuge on a one-night stand with a high school classmate named Melissa. However, Melissa gets pregnant which in turns everything in disarray. Melissa’s sister and her boyfriend mulls over their planned first sex but gets cold feet due to what happened to her sister. Carlo’s divorced parents, on the other hand, discreetly starts seeing each other as they rekindle their 20 year old relationship by having an affair and secret meetings while they cheat on their new partner. 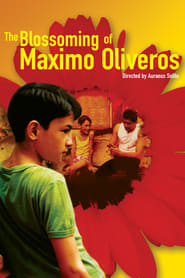 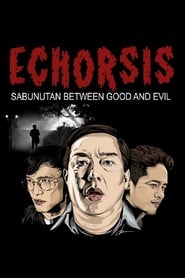